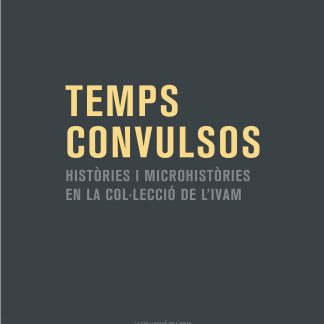 You're viewing: Temps convulsos Out of stock
Read more