View cart “Scott Burton” has been added to your cart. 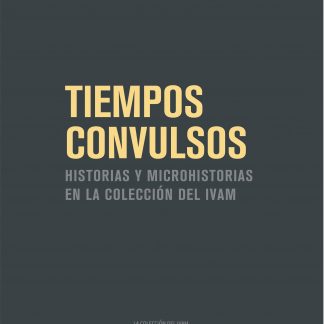 You're viewing: Tiempos Convulsos Out of stock
Read more