View cart “Barbara Eichhorn” has been added to your cart.

Lost in Transition_a performance poem addresses the exhibition space as a place open to transitional narratives. To that end it focuses on the stairs that join the two floors of Gallery 6 at the IVAM, an architectural element that would not initially be intended to exhibit anything. As a link between two spaces, the stairs would have a secondary use, but, however, in this project, they have been chosen as a conceptual axis. A perpetual place of transition, they become the ideal central stage, a metaphor of intermediate spaces, of constant movement and change.
In the context of Lost in Transition the space between one place and the other activates the perception of ambiguity, transience and variability of genres.

Printed by  La Imprenta CG
Hardpaper
rrp: 35€
10% discount while the exhibition is opening 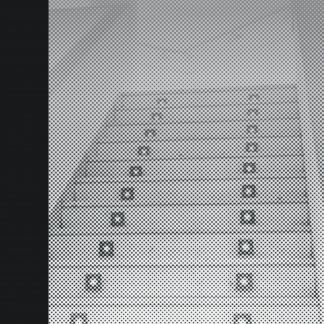